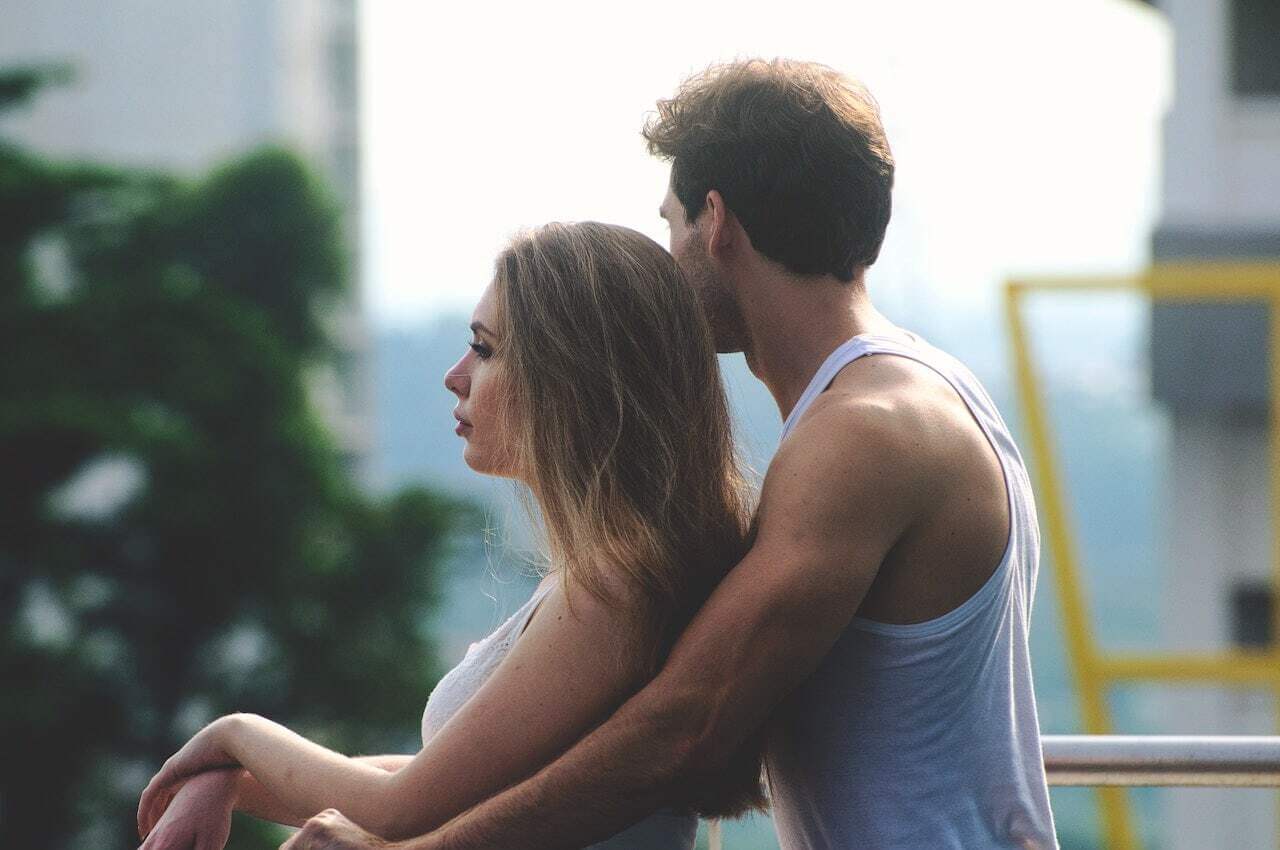 What is a casual relationship?

There is no definition or set of rules that will work for everyone. A successful relationship is built on mutually agreed-upon boundaries and expectations. Casual relationships are often easier because the relationship isn’t the top priority in the lives of the people involved; it doesn’t require as much time or maintenance as a committed relationship.

Why have a casual relationship?

Is a casual relationship right for you?

1. Be clear in what you want and need

To do this, you need to know what you want and need from the relationship. Once you know your wants and needs, communicate that to the other person. For example:

After you’ve laid out your expectations, they need to be agreed upon by the other person for them to become ground rules.

3. Communicate if something changes

As with all relationships, casual relationships aren’t rigid. You change, feelings change, life changes. If something changes, communicate that to the other person. For example:

If you’re communicating in a way that causes people to ask “What does that mean?” then you’re not communicating clearly. Make sure both people can easily understand what you’re expressing. Be honest with yourself about what you want and then be honest with the other person about those things, too. It will only be hurtful later on if you express things because you think that’s what they want to hear, instead of what you really want or feel.

If you’re unclear about something in your relationship, get clarity by asking or talking to the other person. Assuming or guessing what something means won’t give you and clear understanding and opens the way for miscommunications and confusion. For example:

Listen to Clinton speak on ABC Radio about casual relationships

I was recently interviewed on triple j radio about the pros and cons of casual relationships. Click the player below to listen to my comments.

Casual relationships aren’t right for everyone, and they may not be right for you. That’s okay. Every person and every relationship is different.

Whether you want to explore this kind of relationship, develop new ways to have casual relationships, or just learn more about how they work, it’s important to make sure you’re building a relationship that’s right for you and takes care of your needs.