Check out Clinton Power + Associates in the media.

Clinton is available for expert commentary on a wide range of topics related to relationships, marriage, and couples. 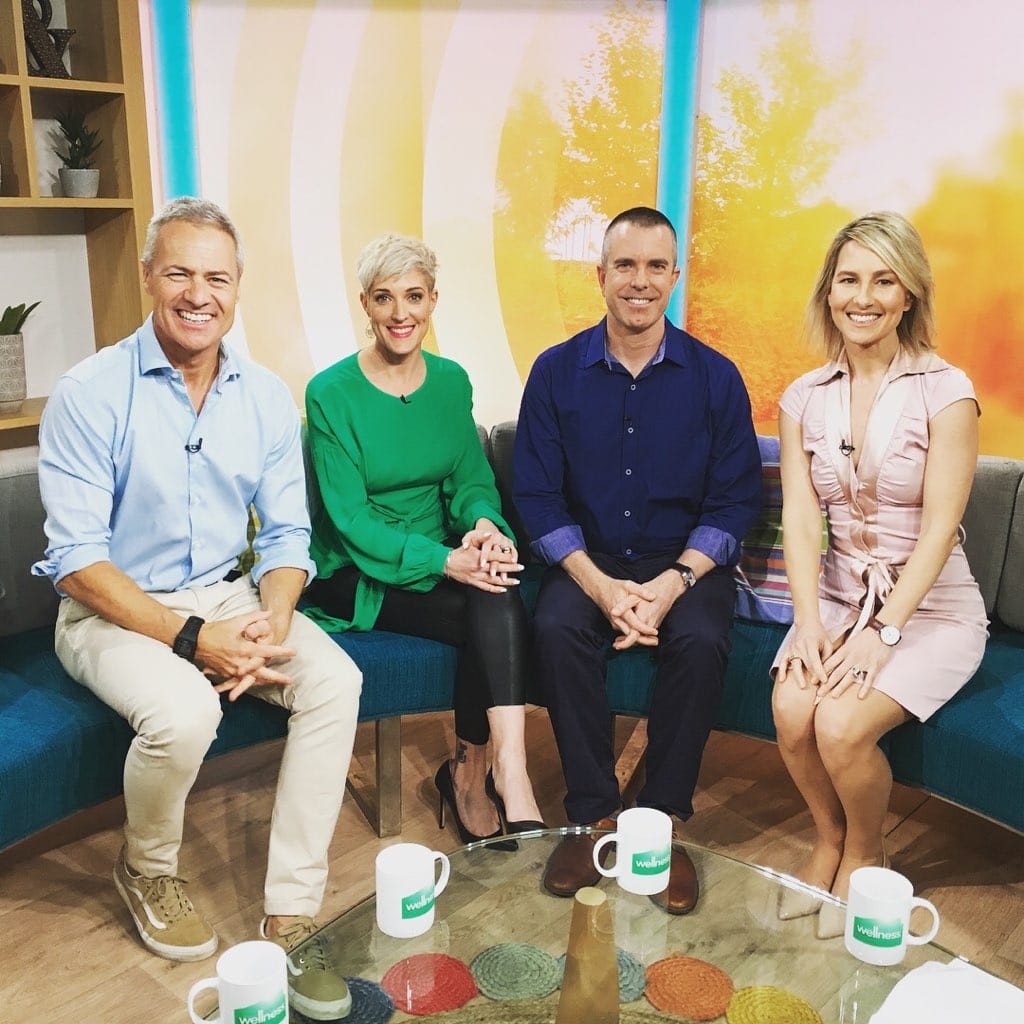 Clinton Power has published an eBook for Kindle in the Amazon store called 31 Days to Build a Better Relationship.

Since then, his book has been downloaded over 10,000 times and 80% of readers rate his book as five stars in the Amazon bookstore.

In his book, Clinton focuses each chapter on one area of your relationship where issues can arise. Clinton describes the most common issues you face in user-friendly language, backed up by the latest research on the science of relationships. At the end of each chapter, you then take a simple action step within the next 24 hours to improve the quality of your relationship.

Get your copy by clicking here.

Clinton Power has been interviewed for the following media and publications: 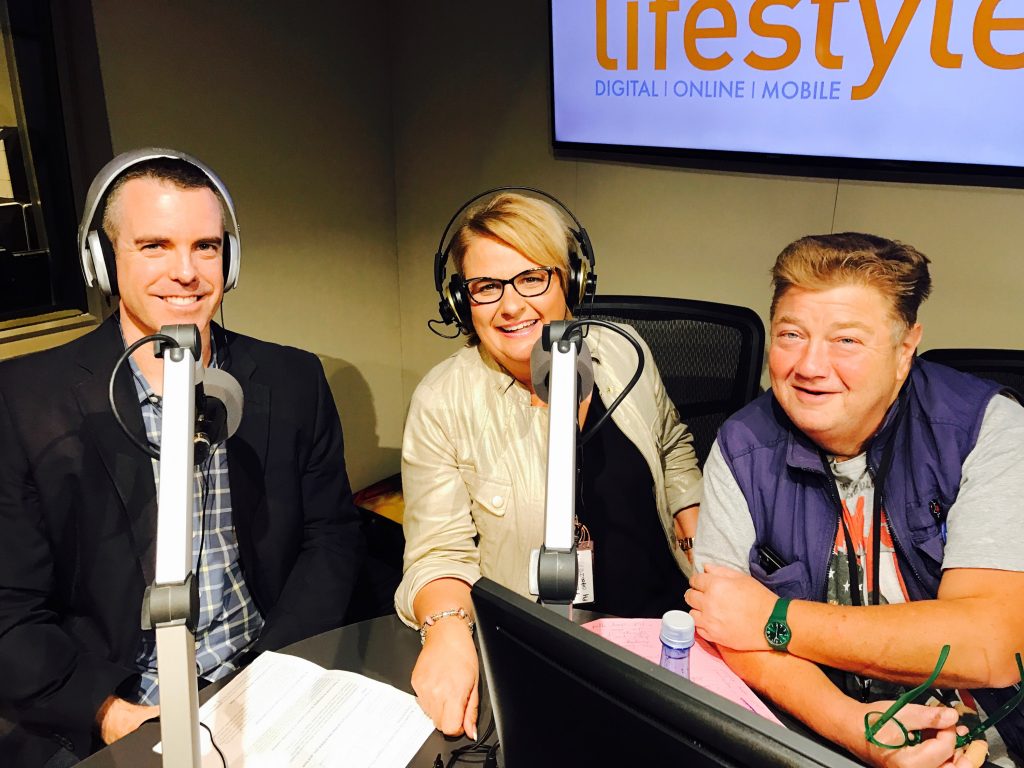 Clinton Power with Melissa Ferrari and Jono Coleman in the 2UE studios. Clinton was a regular guest on the 2UE Talking Lifestyle radio show. 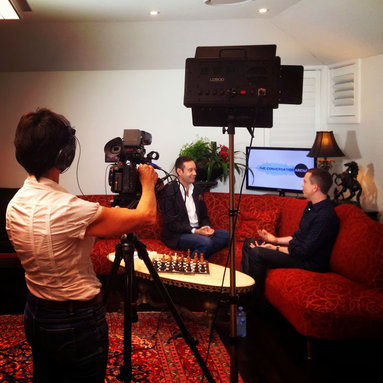 Clinton has been a featured guest contributor on the following sites:

If you would like to use Clinton for expert commentary or request an interview on any topic related to relationships, please complete the contact form below or call (02) 8968 9323.