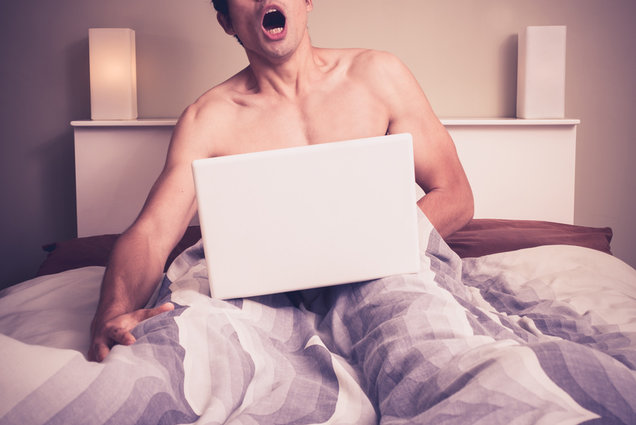 Sites like PinSex (NSFW) and PinGay (NSFW) are emerging on the scene and encourage an interactive and social dimension to the consumption of pornography.

And sites such as SnapChat, the photo-sharing app where users send photos that self-destruct after 10 seconds are extremely popular with younger users that are sometimes using it for ‘sexting’ with each other. This has lead to some schools banning the app out of a fear of a sexting outbreak.

Users find each other by searching for hashtags such as #vineafterdark #vineporn0 #masterb8 and many others.

At a TED talk in 2009, Cindy Gallop gave a 4-minute presentation that became one of the event’s most talked about. She spoke from her own personal experience and believes that hardcore pornography has influenced a generation of men and their attitudes towards sex.

Check out her 4-minute TED talk below (warning: adult content).

I’m not sure there’s a definitive answer to this yet, but there is more anecdotal evidence emerging that young men are being influenced in the bedroom by what they are viewing on their computers.