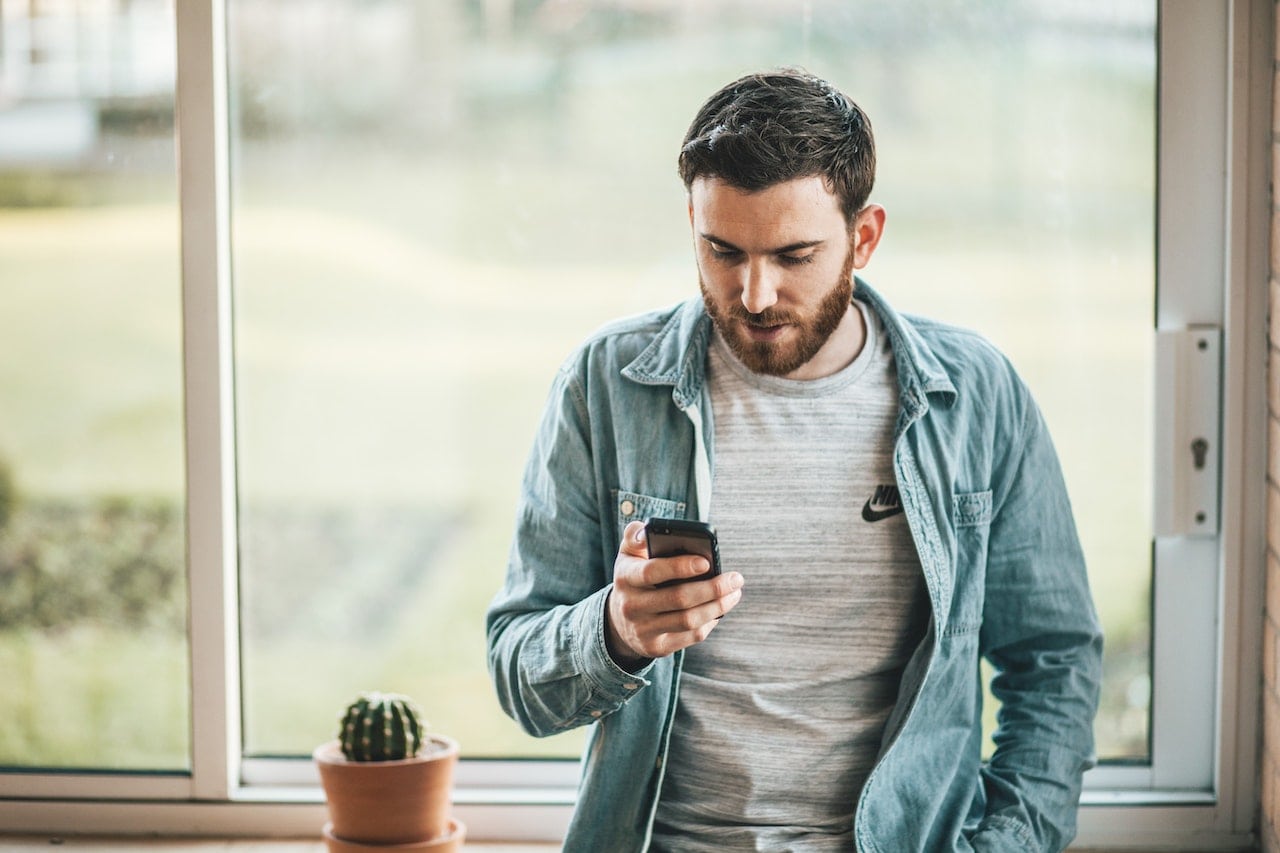 Advances in technology in the last decade, and particularly SMS, have made communication via technology  faster and easier than ever. It’s also brought pitfalls to the way we communicate in our relationships. In this article I reveal the 5 worst relationship pitfalls you can make when communicating via text.

SMS allows mobile phone users to send short text messages of under 160 characters to each other (although that limit is now redundant on Smartphones).

There are obvious advantages to this style of communication including convenience, low cost and speed. There are also numerous pitfalls that I am frequently hearing about from my relationship counselling clients. Here are some of the 5 worst pitfalls of communicating via SMS so that you can avoid relationship ruin.

I mentioned in an earlier post about online relationship breakdown that sending emotionally loaded messages can be a big pitfall in the world of online relating. The same applies for text communications. I’m not talking about messages of love, care, appreciation or gratitude. I am speaking about feelings such as anger, disappointment, sadness, frustration and other challenging feelings.

When you send a message that has strong emotional content, the receiver of the message may or may not correctly attune to the intensity or level of emotion in your message. This leaves your message wide open to mis-interpretation.

The take-away: Ask yourself why are you sending a text to convey your strong emotions? Are you avoiding the tension that comes from having a difficult conversation? When you avoid these types of conversations, you are not developing your ability to hold on to yourself in the face or tension, conflict or intensity of feelings. This is an essential relationship skill that we all need to develop in our growth as individuals.

2. Interpreting between the characters

We’re wired to interpret our surroundings and all the messages that we come into contact with. And a text has limited information. Our brains will filter through the message and then project or interpret the emotional tone of the message to make sense of it. This is frequently a point of mis-communication or relationship breakdown because the message is translated into a different tone than the one intended.

For example, David sent a message to Alice early on in their relationship that he was enjoying spending time with her, but wanted to ‘go slow’. Alice’s interpretation of his message was that he was not interested in developing the relationship. Her trust issues and fear of being hurt again came to the surface and she withdrew from David without telling him. David was left confused and unsure of what was happening and felt hopeless about their future. His original meaning of ‘go slow’ was an indication of how much he cared about her. This lost-in-translation experience had a significant impact on each of them and their ability to form a strong bond in the early stage of their relationship.

The take-away: When you are unsure of the meaning of a message, call the sender or meet in person and check-out the intention of the message. This simple action prevents relationship ruptures and facilitates clear communication.

3. Venting or dumping via text

Some people find it tempting to vent or dump their feelings in an SMS when they feel outraged, upset or angry. It can feel like a quick release of pent-up emotion and a short-term solution to a bigger problem.

The danger here is any form of mobile communication is not 100% secure. Once your message has been sent there may be no recourse and there certainly may be repercussions.

Josh was in a new job and didn’t get on with his boss. He was particularly frustrated one day and sent a critical SMS about his boss to his colleague. This colleague forwarded his message to other colleagues, one of whom sent it to his boss, who then disciplined Josh. The outcome was Josh did not pass his probationary period and was out of work.

The take-away: When you have the urge to vent, talk to your partner or a friend and get support rather than use the quick-fix of an SMS dump.

4. Ending a relationship via text

I’ve written about how to navigate the end of a relationship on Facebook and the same principles apply to SMS. If you are inclined to end a relationship via an SMS message, consider why that is. What are you avoiding by not meeting face-to-face or speaking on the phone? Often the issue is anxiety and the avoidance of anxiety. The person that ends a relationship via SMS is wanting to avoid the feelings that will be aroused by having such a conversation.

Richard had been seeing Alex for 3 months and their relationship had deepened during that time. Alex received an SMS from Richard saying he didn’t want to continue the relationship. Alex was devastated, but more than that, struggled to understand what had happened and why he wanted out. With no conversation to end the relationship, Alex was left confused, angry and outraged. The way the relationship ended affected his self-esteem and was a blow to his confidence.

The take-away: If you are considering ending a relationship, find it within yourself to end it with respect and dignity. Communicate with your partner in a way that you would want if you were receiving such news. You will also learn how to manage your own anxiety and communicate with honesty in difficult situations. This is a skill we all need to create successful relationships.

Sexting is the sending of sexually explicit messages, pictures or videos between mobile users.

Sexting is also being reported more in the news, particularly when it has involved adolescents engaging in this behaviour. The issue here is if you choose to send a sexually explicit message to someone, even your partner, once that message has been sent it is out of your control. You have no say in where it goes, who sees it and where it is posted.

Janice had sent a nude picture of herself to her partner Jeff at one point in their relationship. It had been a playful joke between them and Jeff promised he would keep it private.The relationship ended after a year and she had forgotten about the photo. Janice was horrified when a work colleague showed her the photo that was posted on a pornography site. She spent an enormous amount of time and money having the photo removed from a server based in another country.

The take-away: If you want to increase the excitement in your relationship, do it person-to-person and avoid any communications that are not 100% secure.

(All depictions of clients are altered to protect client confidentiality, and may include an amalgam of different cases seen in actual clinical practice.)