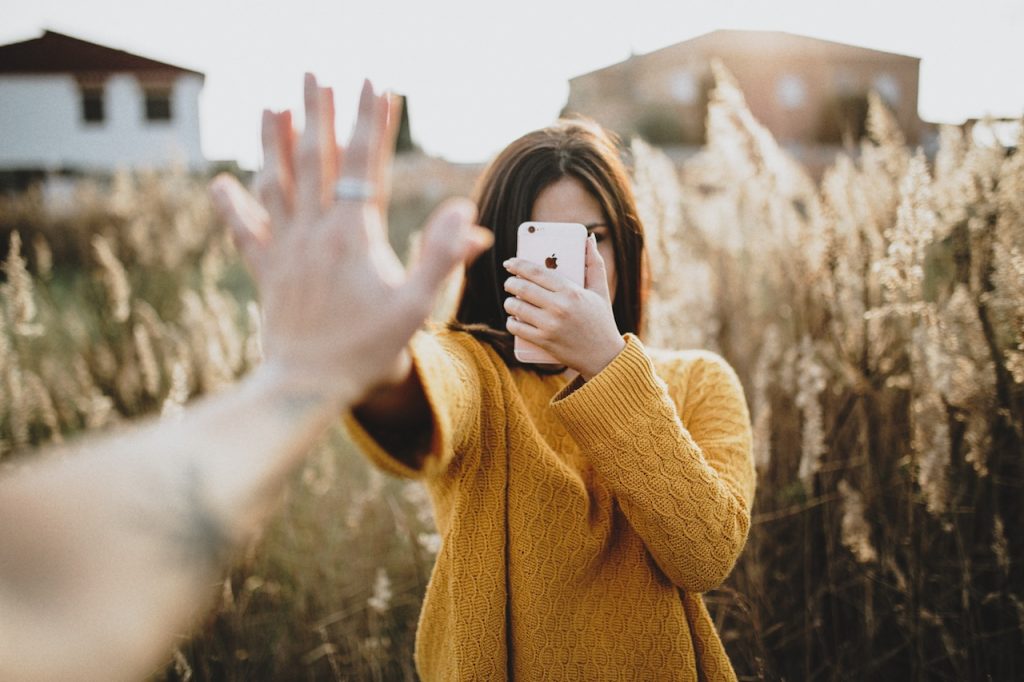 Social media usage is a double-edged sword. While it may strengthen social connections between friends and deepen a romantic relationship through continued interaction despite physical distance, constant social media use makes depression worse and harms your overall wellbeing. On Twitter this often plays out as aggression because the accounts are anonymous, while on Facebook it leans more towards depression and stalking.

Facebook is a dangerous space for people who have just been dumped, or even ended a relationship on their own terms. Your ex’s profile and daily life are right there to obsess over, allowing you to suffer as much psychological grief as there are hours in a day.

Facebook finally admitted that this is a negative consequence of its platform and created a tool that essentially blocks all mention of your ex. Another thing to remember about people’s “lives” on Facebook; usually people only share joyful moments—vacations, nights out, attractive companions, smiling babies. That’s never the whole story.

Although it’s become socially acceptable to keep tabs of your ex on Facebook—just like it’s become socially acceptable to check Facebook constantly, even in the presence of actual people—stalking your ex makes it harder to get over them. And roughly a third of people involved in a relationship admit to frequently looking at their partner’s Facebook page.

Would you call that healthy behaviour? Or is it another form of stalking?

Studies have shown that people who Facebook stalk past partners are six times more likely to keep trying for intimacy with their ex-partners. They follow them in public places, approach them “by accident”, and send gifts and letters. Not surprisingly, this is viewed as somewhat threatening by the exes. It’s a small step from virtual stalking to actual stalking. The former partners are prone to anxiety and depression as a result.

And besides causing your ex anxiety, stalking them on Facebook makes life worse for you. These same social media studies found that Facebook stalking leads to more pain over a breakup, a longer period of desiring an ex, and more feelings of self-debasement and depression. It’s coming to light that some people are more vulnerable to the dark sides of social media than others.

Problematic Facebook use has actually been labelled “Facebook addiction”, although you can’t really be addicted to Facebook in the true definition of an addiction because there are no physical withdrawals if you stop using it. However an obsession with Facebook may include excessive use of the site, emotional withdrawal when you’re not using it, and even some amount of social and vocational damage from the constant usage.

Facebook addicts are especially likely to be socially anxious people who desire companionship. They may like social interaction online better than face-to-face interaction because it’s less stressful in some ways but still fulfils a need to see and be seen, to communicate. With an online avatar you have far more control of your appearance and accomplishments (you can make up whatever you want) than in real life. If a person’s Facebook addiction becomes too consuming it interferes with real relationships and every day life—job performance, academic work.

The study that turned up these correlations is not able to explain whether a Facebook addiction is a symptom of social anxiety or a brand new disorder. Chances are if you’re addicted to Facebook, you know it—or the people around you do.

Facebook addictions can easily bleed into cyber stalking, even in people who seem otherwise emotionally sound. It’s possible that the technology has made it too easy to stalk your ex; people who would not take such steps in real life are “enabled” by Facebook. Look at the hate that people spew on Twitter, or even in some Facebook posts—same thing.

Beyond this, Facebook is a new device in that it offers way more free information about people; in previous decades you could break up with someone and never see them again. This makes it much it easier for people to keep track of their exes—no need to hire a private detective.

But if you are addicted to Facebook, there are courses of action you can take to break the habit. And if you just got out of a relationship and find yourself constantly checking your ex’s Facebook page, there are ways to break that self-defeating cycle too.

An experienced therapist is skilled at helping you through a breakup and gently pointing out the places where you are needlessly causing yourself psychological anguish. It’s often hard to see these patterns yourself, but a therapist is trained to spot them and help you do the same. Once you can see the repetitive, unhealthy behaviour (like Facebook stalking), you can stop it. Courses of treatment exist, and it’s even possible to take a week away from your smartphone.

A bad breakup is never easy, but it doesn’t have to mean you’re worse off. You can learn something vital from every relationship in your life, even the ones that went down in flames.